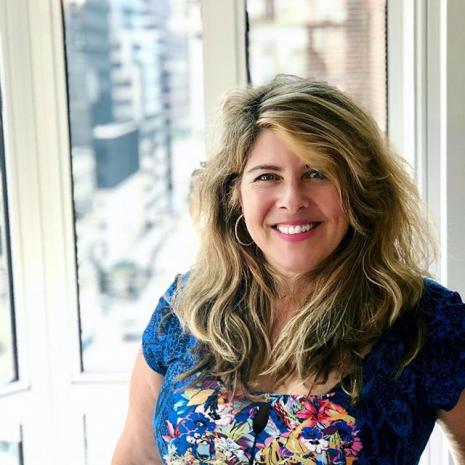 Wolf on February 20, 2021: "Time to re-watch this expose of what is really in the Green New Deal....we read it, both versions. And I WANT a 'green new deal'. This one is a straight up power grab."

Wolf in 2019: "I like it (GND), as an outcome, I know we probably need it, but it is definitely short-circuiting one of the pillars of our democracy, which is that the bill gets to be drafted by people's representatives, and passed by the people's representatives, and these 15 people [making up the committee] and Nancy Pelosi don't get to say what's in the bill, right? That's kind of called Fascism."

"I love local solutions but this is a federal bill and it's a federal action and so this is a gigantic power grab to intervene in how local communities do business and maybe the climate crisis has led to a situation which we just need to suspend local municipalities right to make their own municipal laws -- I don't think so."  ... The Green New Deal s like "The Bush people" declaring "that the war on terror was going to go on for 99 years."

"I really want to stress we need a Green New Deal yesterday but the drumbeat really has all the hallmarks of a campaign that is coordinated with a great deal of sophistication and yet made to look like a grassroots campaign...So just because someone seems really cool and you know young (AOC) and non-traditional and is fantastic on Twitter -- she may be as awesome as many people think -- I certainly respect a lot of things about Ocasio-Cortez -- however it doesn't mean that the old guard DNC isn't perfectly capable of essentially constructing what looks like a two-pronged action where there's the challenger and there's the resistant establishment representative. It seems like a c