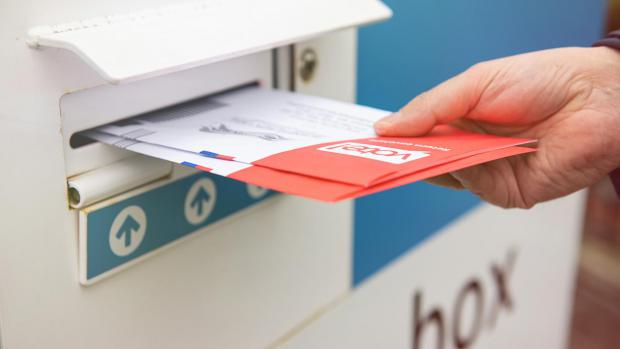 The set of reforms would do away with unsolicited mail-in voting, crack down on insecure ballot drop boxes, and ban ballot harvesting in Florida.

Florida Governor Ron DeSantis announced a new election integrity reform package to safeguard his state's elections on Friday. The set of reforms would do away with unsolicited mail-in voting, crack down on insecure ballot drop boxes, and ban ballot harvesting in Florida.

DeSantis touted Florida's success in reporting its 2020 election results as an argument for enforcing a defined set of rules and standardized regulations surrounding election practices.

"Florida had the most transparent and efficient election anywhere in the country," DeSantis said. "Other states took days, weeks, and even months to count their votes. And yet Florida, by midnight on election night, we had 99% reporting and 11 million votes counted, tabulated, and put out to the public."

Florida's legislature had moved to reform the state's election practices in the interests of reporting brevity and election integrity following the disputed 2000 presidential election. The results of Florida's presidential election were available and clear on election night in November, with other states implementing mass-in voting for the first time struggling to report results for several days or even weeks.