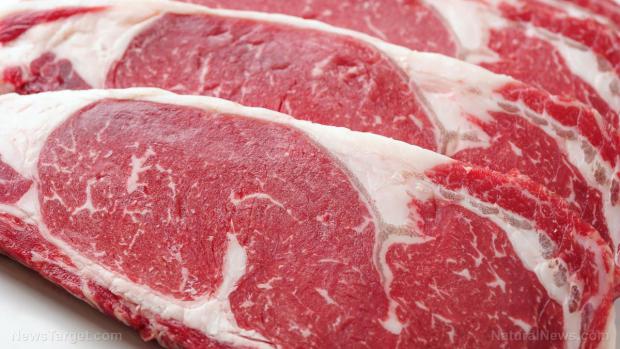 According to a report from Bloomberg, hog, cattle and poultry raisers are struggling amidst the highest prices of corn and soybean that they have seen in seven years. The prices have driven up the costs of feeding animals by at least 30 percent.

Consequently, meat producers have had little choice but to raise their prices in order to stay profitable. In fact, the United Nations' (UN) Food and Agriculture Organization (FAO) reported that global meat prices rose for the fourth month in a row in January.

Experts worry that the effects of the high feed prices will likely spread across the globe over the next couple of months, showing up as higher price tags for beef, pork, and chicken.

Experts note the last time meat was this expensive in the United States was almost a decade ago when a costly and severe drought prevailed over the Midwest. Now, meat is again poised to become a driver of inflation.

Bad weather is again the culprit. This time, however, the problem is compounded by growing demand, mainly from China. The country suddenly emerged as the world's top importer of corn after it ordered roughly 12 million tons of corn from the U.S. last October. China ordered five million tons more from elsewhere.

Warning: 'Keys of the Food System' Being Handed Over to Big Tech

The Worst Tax: Who's Responsible For Skyrocketing Food Prices?