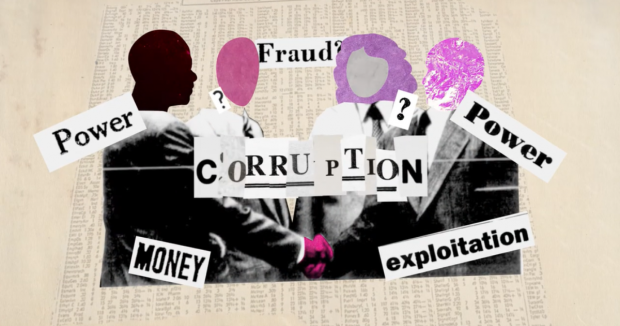 A forthcoming book by Breitbart News Network Editor-in-Chief Alex Marlow exposes the breathtaking corruption and unfathomable deception of the corporate media class, according to a source familiar with the material.

Publishing giant Threshold Editions (other authors on the imprint include Tucker Carlson, Mark Levin, Sean Hannity, Candace Owens, among many others) announced that the Andrew Breitbart protege and new-media veteran would release his first book, Breaking the News: Exposing the Establishment Media's Hidden Deals and Secret Corruption, in May. Threshold Editions is an imprint of publisher Simon & Schuster specializing in conservative non-fiction.

"I've been immersed in research on America's media conglomerates for a year and I've kept the material tightly under wraps," Marlow told Breitbart News. "What I have found is shocking even to me, and I've tracked these players and issues my entire career."

The devil is in the details, bestselling author, Breitbart News senior contributor, and G.A.I. President Peter Schweizer suggested of Breaking the News: "Everyone wants to criticize the media, but not many have the goods. Alex Marlow drops fact after fact."

"Media bias doesn't begin to describe what is in this book. Media giants have weaponized fake news to the benefit of the left, the globalists, and the multi-national corporations that control so much of our lives," Marlow said.

"From the cronyism to the China ties, to the unending web of lies and half-truths, this book lays out the reality of what our media has become, and it is enraging," said the source.

"This is the truth about the 2020 election story the powers that be don't want you to read," Marlow said.

Utah Reporter Stalks Paramedic at His Home to Out Him and Harass Him on Why...