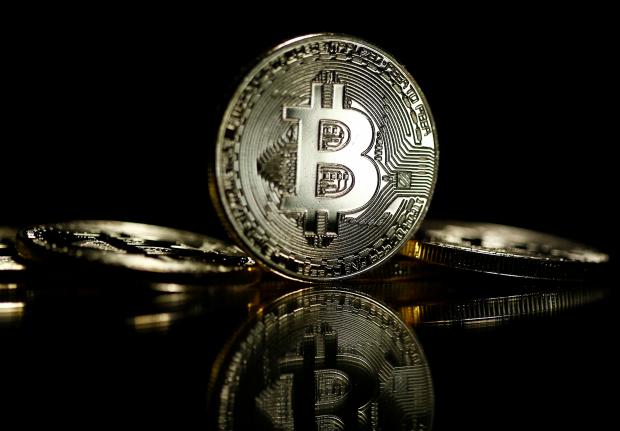 Molyneux's recent speech describes the liberating potential bitcoin could bring to the masses and how the crypto network has the ability to change humanity for the better.

Just recently the crypto evangelist and philosopher, Stefan Molyneux, spoke about the Bitcoin blockchain in great detail. Molyneux opened his speech by answering a question about BTC and ETH having a hard time scaling. The Freedomain radio host said that it is good to critique, but that people in the crypto space wouldn't give up so easily.

Molyneux mentioned that bitcoin's market capitalization just crossed the trillion-dollar milestone and noted that the people who have added that value won't throw in the towel. He insisted that many crypto proponents have given a decade of their lives toward spreading adoption, and mentioned there are solutions like bitcoin cash (BCH) and the Lightning Network.

"The Bitcoin community is composed of just about the most brilliant, and economically and ideologically motivated human beings on the planet," Molyneux stresses in his video. "Bet against them at your freaking peril, because Bitcoin is not just an alternative currency, it's not just a store of value, it's not just a cool public ledger. Bitcoin is a passionate FU to the powers that be," Molyneux adds.

Bitcoin activity now uses more energy than all of Argentina

The argument for Bitcoin is evolving : The Bitcoin.com Weekly Update