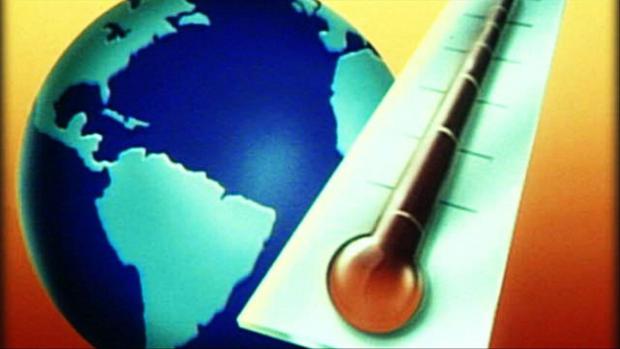 George Mason University, the Yale Program on Climate Change Communication, and the University of Cambridge will all contribute to Facebook's program of fact checking.

NBC News reports that Facebook announced this week that it will begin debunking commonly mths about climate change, continuing to define what is and isn't "misinformation," something which the company previously claimed it would not do.

Facebook stated that it plans to rely on professionals from George Mason University, the Yale Program on Climate Change Communication, and the University of Cambridge to fact-check climate change posts.

Facebook recently introduced information hubs and has relied on them as part of its tactic to combat what it considers misinformation across its services. This is a quick change of pace considering CEO Mark Zuckerberg's comments in May when he defended unrestricted speech on the platform and said he did not think that "Facebook or internet platforms in general should be arbiters of truth."

Facebook introduced its climate change information hub in September, shortly after the firm removed a report with false claims that Oregon wildfires were started by Antifa members.