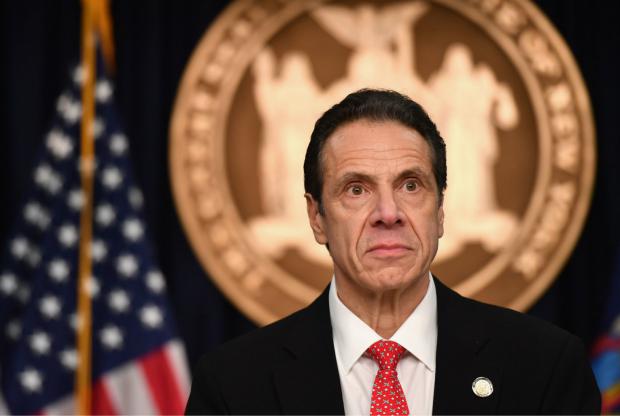 Melissa DeRosa, Secretary to the Governor, made the shocking admission during a two-hour video conference call with Democratic leaders - telling them that the Cuomo administration stonewalled after the State Senate requested the information in August.

"Right around the same time, [then-President Donald Trump] turns this into a giant political football, says DeRosa in an audio recording of the meeting.

DeRosa then suggested that Trump "directs the Department of Justice to do an investigation into us," and because of this, "basically, we froze" she said.

"That played a very large role into this," DeRosa added.