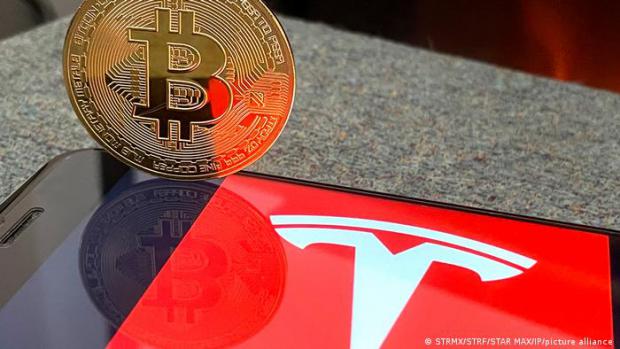 Mad Money's Jim Cramer thinks that all companies should put bitcoin in their balance sheets, and Twitter reveals that it is already looking into doing that.

Other Companies Will Follow Tesla's Bitcoin Example, Say Analysts
Following the groundbreaking move by Elon Musk's Tesla to put $1.5 billion of the company's cash reserve into bitcoin, many people are expecting other companies to make a similar move.

Mad Money host Jim Cramer applauded Elon Musk and Tesla for doing more with their cash and being at the forefront. He said Tuesday:

Treasurers of all companies should be thinking about diversifying. Have some money in bitcoin.

Digitalmint COO Don Wyper pointed out that "Tesla has about $20 billion in cash or cash equivalents on their balance sheet, so the volatility of $1.5b would have less than a 10% effect on the company."

Bkcoin Capital co-founder Carlos Betancourt noted that Tesla's bitcoin purchase "could become the catalyst to get bitcoin's market cap to $1 trillion," adding that "A company like Tesla making this move is only going to accelerate further adoption of crypto as an alternative and investable asset class."