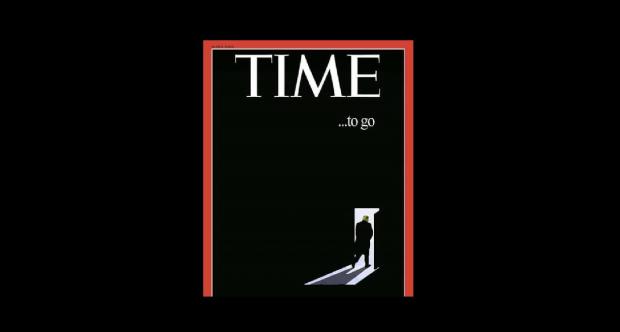 Let the bragging begin — Who manipulated the election to "Save Democracy"? A Corporate Cabal!

Now that the Left have the main levers of power, it's safe for them to come out and tell the world how important they are. Indeed the race to the top of the vanity pile is on. This is not an accidental admission. When the real game is to get to the top of the pecking order, bragging is part of the plan.

And brag they do. Time actually published this:

The Cabal decided the "proper outcome" of the election.

"Every attempt to interfere with the proper outcome of the election was defeated," says Ian Bassin, co-founder of Protect Democracy, a nonpartisan rule-of-law advocacy group. "But it's massively important for the country to understand that it didn't happen accidentally. The system didn't work magically. Democracy is not self-executing."

Which rather flies in the face of that quaint old idea that the government is meant to be by the people and for the people? If it isn't self executing, it's done by outside design. Do we need to say that it's profoundly un-democratic to pick rulers by secret cabals?

But the participants want this story told, mostly for their own personal aggrandizement. See how important I must be, pulling the levers of power?

The Chauvin Appeal: How The Comments Of The Court & The Prosecutors...