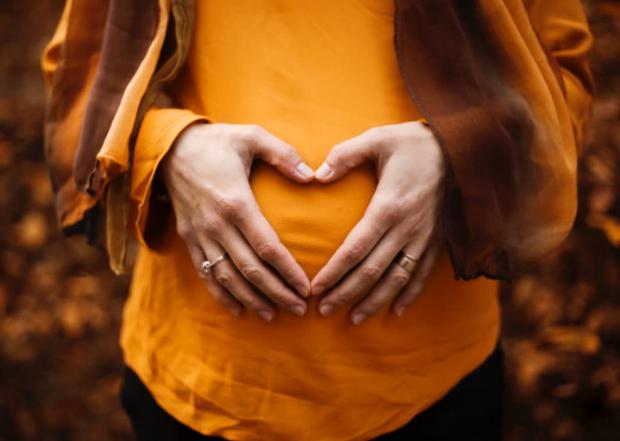 According to new figures out of Italy, bambino production is down by a staggering 21.6% across 15 Italian cities, according to Reuters, citing data from statistics agency ISTAT.

What's more, the impact from lockdowns is just getting started - with marriages falling by over 50% in the first 10 months of 2020, pointing to "a probable decline in births in the immediate future" according to ISTAT chief Gian Carlo Blangiardo.

Demographics experts have been predicting a baby bust across Europe for 2021, as the impact of last year's lockdowns is felt.

And as Forbes reported on Wednesday, Italy isn't alone - as new research from Brookings points to a pandemic baby bust rather than a baby boom.