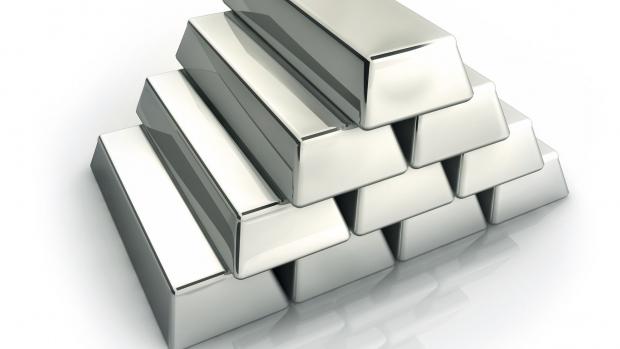 You won't fight, as gentlemen o' fortune should; then, by thunder, you'll obey, and you may lay to it!

Friday was still Game On for the Redd-olution not Game Over, and the new target today is to go long, John: silver. The word is that, like GameStop, gold and silver prices are being repressed by shorts as a way to hide the inflation that our central-bank money printing is creating. If you don't look at the price of houses, or healthcare, or education, or food, or commodities, or stocks, or junk bonds then, yes, I suppose low gold and silver prices are worth considering. So the Redd-olution is going to sail on to attack asset after asset like The Crimson Permanent Assurance, forcing those short to walk the plank, and leaving regulators and the financial media pearl-clutching in their wake. That's already important. However, the fact that silver seems the booty all Reddit pirates are a-sailin' for leads this particular captain to cry "Fair warned be ye, says I."

We all know modern economic textbooks are irrelevant in their treatment of money, which is exogenous to their 'models', but older studies are instructive. 'The Mystery of Money' (Taylor, 1862) is a product of its time and a British mind-set, but makes claims on money and metals that relate to the Redditors today. For example, prior to the Norman invasion of 1066, kings demanded tribute from their subjects in the form of direct labour or goods (crops, sheep, oxen, etc.). This meant everyone could pay their taxes. It also made physical production of key goods doubly worthwhile, both to eat/store, and to pay taxes with. (Taylor calls this 'tribute money'.) However, subsequent kings shifted to allowing tax payments first as either labor/goods or in silver coin --which as a precious metal had its own value - 'mercantile money' as he dubs it-- and eventually to only in silver. Notably, this came with serious, negative side effects.

Why the Future Money Is Gold and Silver