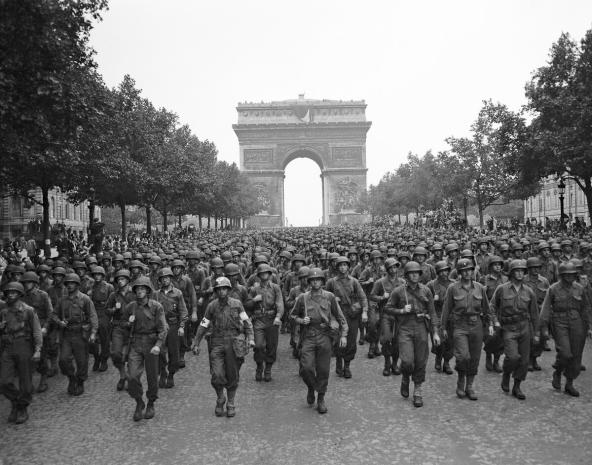 Early in his career, he was renowned for his works on Hitler and Churchill. But ever since he questioned the conventional story of the Holocaust, he has been persona non grata. It's time to set the story straight.

In the aftermath of a war, history cannot be written. The losing side has no one to speak for it. Historians on the winning side are constrained by years of war propaganda that demonized the enemy while obscuring the crimes of the righteous victors. People want to enjoy and feel good about their victory, not learn that their side was responsible for the war or that the war could have been avoided except for the hidden agendas of their own leaders. Historians are also constrained by the unavailability of information. To hide mistakes, corruption, and crimes, governments lock up documents for decades.

Memoirs of participants are not yet written. Diaries are lost or withheld from fear of retribution. It is expensive and time consuming to locate witnesses, especially those on the losing side, and to convince them to answer questions. Any account that challenges the "happy account" requires a great deal of confirmation from official documents, interviews, letters, diaries, and memoirs, and even that won't be enough. For the history of World War II in Europe, these documents can be spread from New Zealand and Australia across Canada and the US through Great Britain and Europe and into Russia.

A historian on the track of the truth faces long years of strenuous investigation and development of the acumen to judge and assimilate the evidence he uncovers into a truthful picture of what transpired. The truth is always immensely different from the victor's war propaganda.

The party's "no enemies to the right" strategy could destroy it from within.

The Greatest Thing the Roman Empire Ever Did Was Go Away