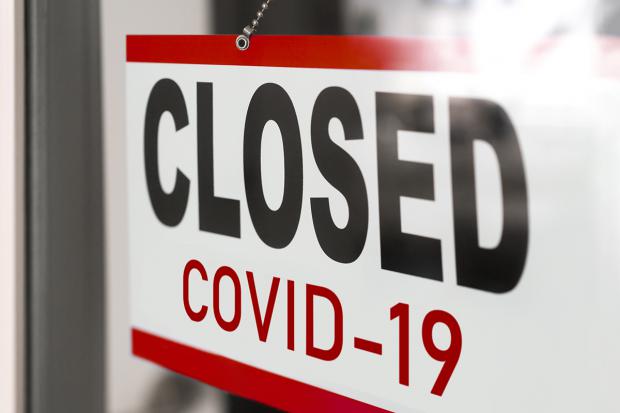 On a national level, just eyeballing the data makes this clear. Countries that have implemented harsh lockdowns shouldn't expect to have comparatively lower numbers of covid-19 deaths per million.

In Italy and the United Kingdom, for example, where lockdowns have been repeatedly imposed, death totals per million remain among the worst in the world. Meanwhile, in the United States, states with with the most harsh lockdown rules—such as New York, New Jersey, and Massachusetts are among the states with the worst total deaths.

Lockdown advocates, of course, are likely to argue that if researchers control for a variety of other variables, then we're sure to see that lockdowns have saved millions of lives. Yet research keeps showing us this simply isn't the case.

The latest study to show the weakness of the pro-lockdown position appeared this month in the European Journal of Clinical Investigation, authored by Eran Bendavid, Christopher Oh, Jay Bhattacharya, and John P.A. Ioannidis. Titled "Assessing Mandatory Stay-at-Home and Business Closure Effects on the Spread of COVID-19," the authors compare "more restrictive non-pharmaceutical interventions" (mrNPI) and "less restrictive non-pharmaceutical interventions" (lrNPI). More restrictive interventions include mandatory stay-at-home orders and forced business closures. Less restrictive measures include "social distancing guidelines, discouraging of international and domestic travel, and a ban on large gatherings." The researchers compare outcomes at the subnational level in a number of countries, including England, France, Germany, Iran, Italy, the Netherlands, Spain, and the United States. This is then compared against countries with less restrictive measures, primarily Sweden and South Korea, where stay-at-home orders and business closures were not widely implemented.

US obesity crisis to blame for it having one of the world's worst Covid death rates: