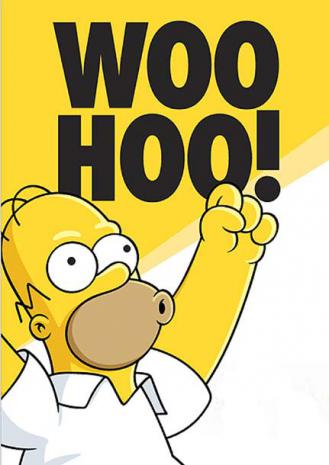 Vaccine manufacturer Merck has abandoned development of two coronavirus vaccines, saying that after extensive research it was concluded that the shots offered less protection than just contracting the virus itself and developing antibodies.

The company announced that the shots V590 and V591 were 'well tolerated' by test patients, however they generated an 'inferior' immune system response in comparison with natural infection.

The company stated that instead it will focus on research into therapeutic drugs labeled as MK-7110 and MK-4482.

The drugs aim to protect patients from the damage of an overactive immune response to the virus.

"Interim results from a Phase 3 study showed a greater than 50 percent reduction in the risk of death or respiratory failure in patients hospitalized with moderate to severe COVID-19," the company's statement noted of the MK-7110 drug.

Merck is to receive around $356 million from the US government to fast-track production of the potential treatments under Operation Warp Speed.

Chief Marketing Officer Michael Nally recently told Bloomberg that Merck is aiming to produce some 20 million courses of the MK-4482 drug, an oral antiviral which patients will take twice a day for five days.