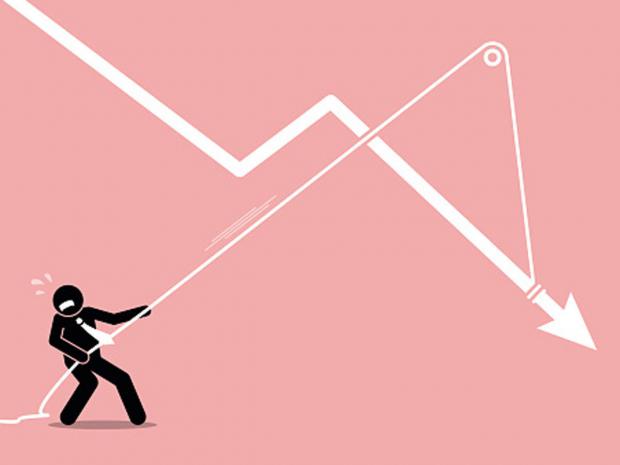 Whether it is due to the absolute insanity taking place among the most shorted names, or the broader market suddenly tumbling (perhaps as the PPT forgot to keep an eye on the S&P transfixed by the action in GME), Downdetector and Bloomberg report that a slew of trading platforms are reporting problems on Monday, and while some have been resolved while others are ongoing.

TD Ameritrade says it is aware of an issue impacting a small number of clients on the thinkorswim platform, a company spokesperson said

Charles Schwab announced it worked to resolve an issue

There was a slowdown in Merrill logins earlier Monday, but the situation has been resolved, according to a Bank of America spokesperson

Meanwhile, aside from the ridiculous action in penny stocks and supershorts, the broader market has just tumbled...