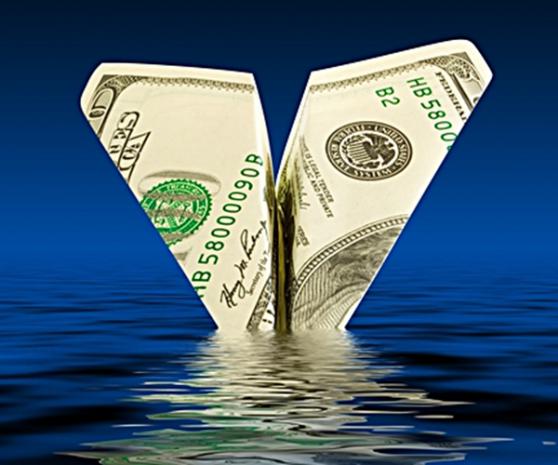 YPF, a 99-year-old oil company that some have called Argentina's flaghship company, is threatening a large-scale default on its bonds after the central bank refused to let YPF buy the full amount of dollars it needed to pay notes coming due in March.

The last few months have seen the peso collapse (despite a weaker USDollar) to 86/USD - a record low - making the dollar-debt payments for Argentina's corporations exceedingly expensive.

And that - along with the fact that global oil markets have collapsed - led YPF to send a press release in the dead of night laying out a plan to saddle creditors with losses in a debt exchange.Implicit in its statement, as Bloomberg reports, was a threat that traders immediately understood - failure to reach a restructuring deal could lead to a flat-out suspension of debt payments - and they began frantically unloading the shale driller's bonds the next morning. Today, some two weeks later, the securities trade as low as 56 cents on the dollar.