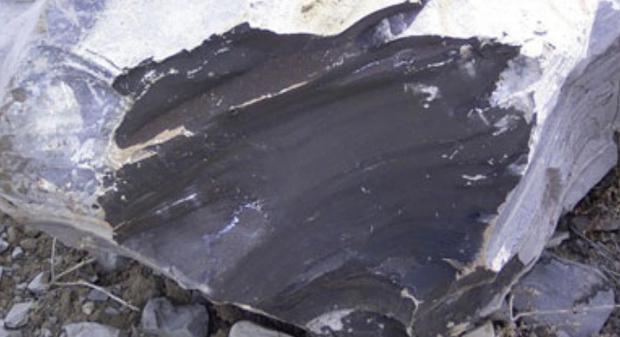 And last year, it crumbled under the weight of the pandemic that sent oil prices to all-time lows, including a short dip of WTI below zero. Now, shale is getting back on its feet, facing the temptation of production as prices rebound above $50.

Wood Mackenzie's Vice Chair for the Americas, Ed Crooks, called it a siren song in a recent analysis. The shale boom happened because producers were chasing constant growth. It was this chase that catapulted the United States to the spot of the world's largest oil producer, but it was also this chase that made the pandemic-caused slump in the shale patch quite spectacular.

Until about a month ago, most of U.S. shale was unprofitable, so producers stayed put—and probably wondered how they were going to keep paying the debts they'd accumulated while going for broke during the second shale boom. Now, at over $50 a barrel, a lot of shale oil is profitable again, at least according to the head of the International Energy Agency Fatih Birol.

But it's not just him. Reuters earlier this week reported shale drillers have started hedging their future production at the current futures prices—another sign more shale oil is profitable at $53-54 a barrel.

Production remains subdued, for now. The national total averaged 11 million barrels daily as of the first week of January, unchanged on the previous week and down 2 million from a year earlier, according to the latest EIA weekly petroleum report. But the call of the siren could prove too tempting to resist.

The large producers are sticking to their cautious stance. As Pioneer's president, Richard Dealy, told The Wall Street Journal last week, there is little motivation for production growth. The world does not seem to need more oil right now, he noted, so there is no reason to ramp up output.

The company's CEO, Scott Sheffield, went further, saying during a webcast earlier this month that he did not expect U.S. shale to return to growth over the next few years.