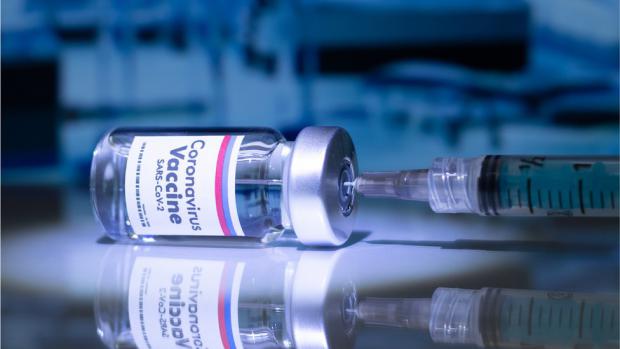 The government is about to bring the vaccine to your door. Seattle Fire Department paramedics will be going door to door starting Thursday to vaccinate "residents of adult family homes throughout the city." They will start by going to "adult family homes."

The city of Seattle was approved late last week as a distributor of COVID-19 vaccines, Mayor Jenny Durkan announced. "The City" refers to anyone employed and currently accepting a paycheck from the city government of Seattle.  Durkan framed the new push as the first in what will eventually be a major city effort to distribute the vaccine from sites spread throughout the city.

And just what, exactly, do you think will happen if you refuse the vaccine from a paramedic? An armed police officer will likely be there next to "follow the orders" of the mayor.  It's begun.  "We have to get these shots out of refrigerators and into people's arms," the mayor said. "We hope that if we get steady supplies, we will stand up mass vaccination sites side by side with our testing sites."

They are rolling out this vaccine almost as fast as troops piled up in Washington D.C. Wake up, folks.  It's about to real and ugly. The Seattle mayor has also discussed setting up vaccine sites at schools.

"It will really have to be an all-hands-on-deck approach," she said according to a report by EMS1. The mayor stressed that to reach the 70% vaccination rate of its adult population, King County will have to vaccinate 1.3 million people, giving out 2.6 million shots. "It is an undertaking that our country has never done before, not on this scale."