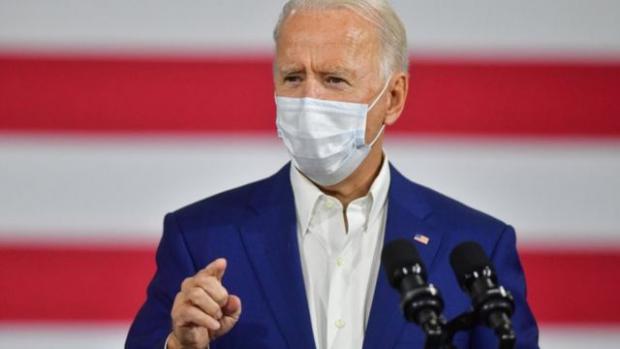 For a guy who promises to be honest with the public, he's off to a terrible start. Since mainstream media fact-checkers are now on their four-year vacation, we'll set the record straight on several key claims he made.

1) "You will see it very clearly if you examine what the twin crises of pandemic and this sinking economy have laid bare."

Sinking economy? Where has Biden been for the past six months? As the Bureau of Economic Analysis has already reported, the economy grew at a stunning 33.4% in the third quarter of this year – well above anyone's expectations. The Atlanta Fed's GDPNow pegs growth in the fourth quarter at a very strong 7.4%. (The last time GDP grew that much in a quarter was during the Reagan boom.) Unemployment, which was supposed to be close to 10% now, according to mainstream economists, is down to 6.7%. What's more, as of November, 17 states had unemployment levels at 5% or lower. That's not to say we are out of the woods, but the idea that the economy is "sinking" is a figment of Biden's imagination. Either that, or he's purposely misleading the country to justify another $1.9 trillion in stimulus spending.

Over the weekend, a Biden aid claimed the economy was "spiraling downward."

It is true that Moody's economist Mark Zandi claimed in a report that Biden's economic plan would create millions of jobs. But as we noted in this space earlier, Zandi is a partisan with a poor track record.

It was the same Mark Zandi who predicted that if Trump won the election in 2016, he'd cause "a lot of lost jobs, higher unemployment, higher interest rates, lower stock prices."