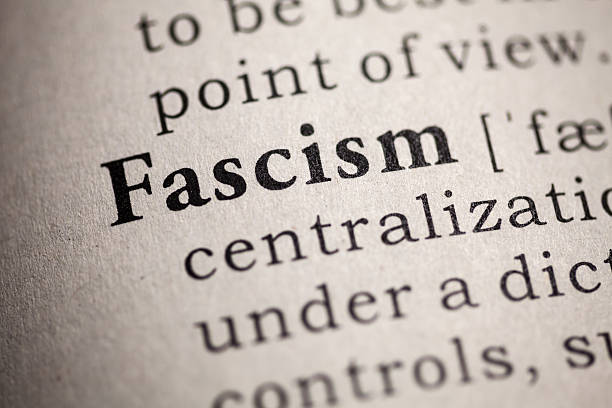 This describes mainstream politics in America today. And not just in America. It's true in Europe, too. It is so much part of the mainstream that it is hardly noticed anymore.

If fascism is invisible to us, it is truly the silent killer. It fastens a huge, violent, lumbering state on the free market that drains its capital and productivity like a deadly parasite on a host. This is why the fascist state has been called the vampire economy. It sucks the economic life out of a nation and brings about a slow death of a once thriving economy.

The talk in Washington about reform, whether from Democrats or Republicans, is like a bad joke. They talk of small changes, small cuts, commissions they will establish, curbs they will make in ten years. It is all white noise. None of this will fix the problem. Not even close.

The Origins of Fascism

To be sure, the last time people worried about fascism was during the Second World War. There can be no question of its origins. It is tied up with the history of post–World War I Italian politics. In 1922, Benito Mussolini won a democratic election and established fascism as his philosophy. Mussolini had been a member of the Italian Socialist Party.