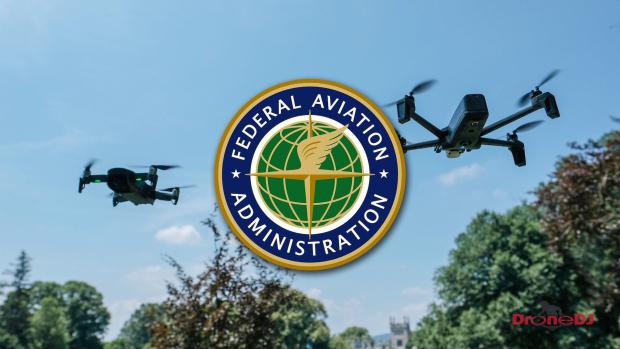 It's been revealed Friday that the FAA granted a small Massachusetts-based company called American Robotics Inc. the authorization to operate automated drones, meaning they won't need either hands-on piloting on the ground or direct observation while in flight.

Commercial drone operation was already given approval under extremely limited conditions - for example as a remote inspection tool for agricultural areas or railroads, but so long as human operators were in the vicinity, along with spotters.

The Wall Street Journal reports of the new approval:

"...in its action Thursday, the FAA granted American Robotics Inc., based in Marlborough, Mass., permission to fly in U.S. airspace without anyone controlling or monitoring it on site, according to Lisa Ellman, a lawyer in the Washington, D.C., office of Hogan Lovells, who represents the company and also is executive director of the Commercial Drone Alliance, an industry trade group."

In particular its Scout drones will "operate under predetermined flight programs and use acoustic technology to detect and avoid drones, birds and other obstacles," according to the WSJ report.

The news also comes as the FAA this week is implementing new aviation rules which are expected to allow for eventual broad expansion of drone deliveries by companies like Amazon. However, authorities have remained cautiously slow given the immense safety concerns both to traditional aviation and air travel, as well as to bystanders on the ground, and the fact that commercial drone delivery traffic is likely to be most active over dense residential areas.