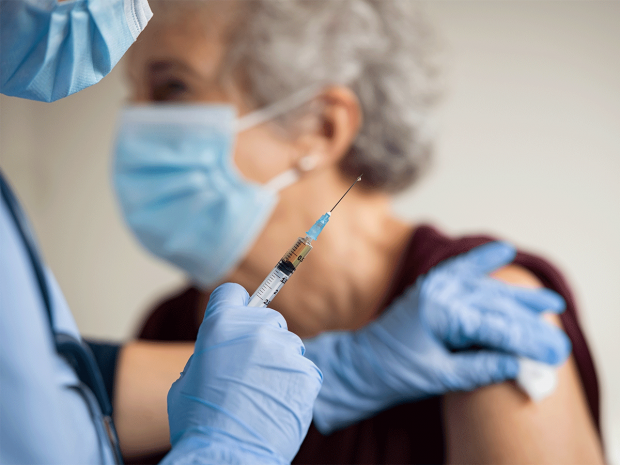 Update (1630ET): In what can only be described as a somewhat concerning turn of events, health experts from Wuhan, China, called on Norway and other countries to suspend the use of mRNA-based COVID-19 vaccines produced by companies such as Pfizer, especially among elderly people (following the surge in deaths in Norway described below)

China's Global Times reports Chinese experts said the death incident should be assessed cautiously to understand whether the death was caused by vaccines or other preexisting conditions of these individuals.

Yang Zhanqiu, a virologist from Wuhan University, told the Global Times on Friday that the death incident, if proven to be caused by the vaccines, showed that the effect of the Pfizer vaccine and other mRNA vaccines is not as good as expected, as the main purpose of mRNA vaccines is to heal patients.

A Beijing-based immunologist, who requested anonymity, told the Global Times on Friday that the world should suspend the use of the mRNA COVID-19 vaccine represented by Pfizer, as this new technology has not proven safety in large-scale use or in preventing any infectious diseases.

Older people, especially those over 80, should not be recommended to receive any COVID-19 vaccine, he said.

All of which is a problem since it is the elderly who are at most risk (quite frankly at any real risk at all) and thus who need the protection the most. The Chinese health experts instead say that the most elderly and frail should be recommended to take medicines to improve their immune system.

Of course, one cannot help but note the irony of scientists from the source of the plague that has killed millions around the world and destroyed lives/economies almost everywhere, is now calling for the cessation of the process to protect against the plague.