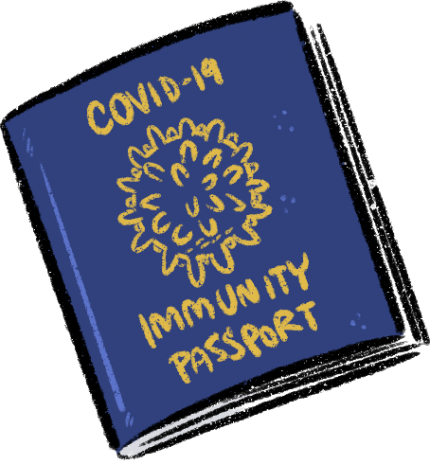 The group is calling itself the Vaccination Credential Initiative (VCI), and includes Microsoft, Salesforce and Oracle.

The US health provider Mayo Clinic is also involved in the project, which is being described as "the most significant vaccination effort in the history of the United States."

The idea is now a familiar one. Anyone who has been vaccinated will receive a QR code that can be stored on their mobile phone in the wallet app. Those without phones will have access to a printed version.

We have previously reported on the development of this so called 'CommonPass', which also has backing from the World Economic Forum, and now more details have emerged.

"The goal of the Vaccination Credential Initiative is to empower individuals with digital access to their vaccination records," said Paul Meyer, CEO of non-profit The Commons Project, also involved in the project.

Meyer said that the document will allow people "to safely return to travel, work, school, and life, while protecting their data privacy."

Meyer said the coalition is working with several governments, and expects standards to be adopted that will see mandatory negative tests or proof of vaccination, in order to re-engage in society.

"Individuals are going to need to have to produce vaccination records for a lot of aspects of getting back to life as normal," he added. "We live in a globally connected world. We used to anyway — and we hope to again."

The Financial Times reports that The Commons Project has received funding for the project from the Rockefeller Foundation, and that it is being implemented by all three major airline alliances.