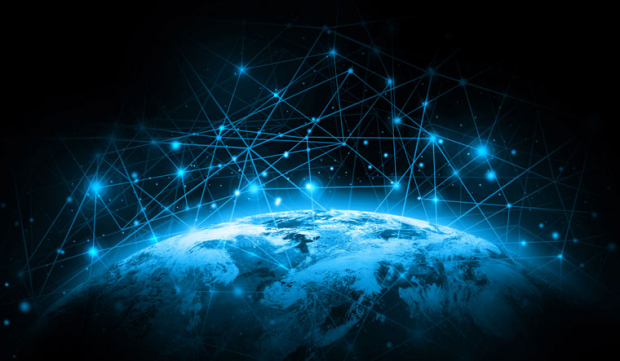 Russians who use SpaceX's Starlink service, OneWeb, or any other non-Russian satellite internet providers under development may face fines of more than US$400, while businesses who circumvent the Kremlin's draconian surveillance state face more than US$13,000 in penalties, according to Ars Technica, citing the Russian edition of Popular Mechanics.

In the Russian-language article, translated for Ars by Robinson Mitchell, members of the Duma assert that accessing the Internet independently would bypass the country's System of Operational Search Measures, which monitors Internet use and mobile communications. As part of the country's tight control on media and communications, all Russian Internet traffic must pass through a Russian communications provider.

It is not surprising that Russia would take steps to block Starlink service—the country's space chief, Dmitry Rogozin, views SpaceX as a chief rival in spaceflight. -Ars Technica

Russia's Rogozin has been critical of the US Department of Defense and NASA for subsidizing SpaceX via government contracts worth several billion dollars, partially in exchange for launching cargo at a deep discount compared to other providers. He added that Starlink is 'little more than a scheme to provide US Special Forces with uninterrupted communications.'

US and EU Coordinate Sanctions on Russia

Biden Regime Escalates War on Russia by Other Means