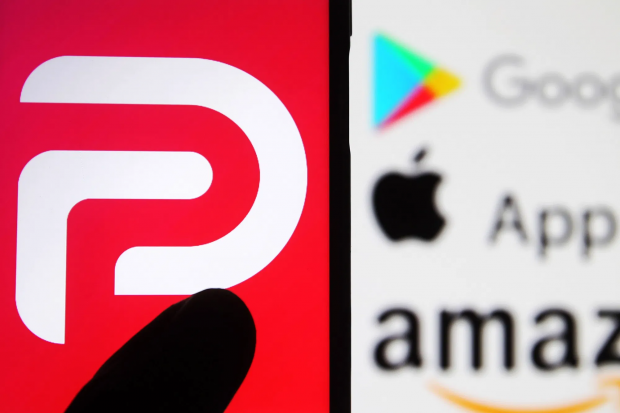 "What we have here is a classic collusive oligopoly, a kind of new wine in an old bottle," Navarro told Fox Business. "What we saw with this attack on Parler was chilling to me. It's one thing to de-platform everybody for free speech. But, this was a pincer move where Google and Apple, [the] first part of the pincer, was to not allow Parler apps to be down."

Over the past week, Google and Apple removed Parler from their respective app-downloading programs, while on Monday morning, Amazon Web Services (AWS) suspended services for the website. Parler then filed a lawsuit against AWS, arguing the Seattle-based tech giant violated its contractual agreement, later adding that a representative sent text messages to Parler CEO John Matze that appeared to suggest AWS only cared about whether President Donald Trump would sign up—rather than violent content.

Navarro added that Amazon initiated a "brutal kill by taking the cloud away as a small company" because it was no longer able to access its data. "Effectively, Amazon wiped out that company," he said.