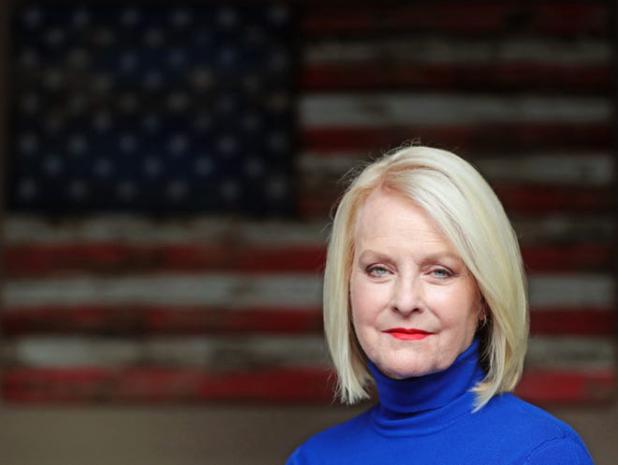 On Tuesday, Arizona Central reported the text of the draft resolution to censure and "dissolve any connections" between the Republican Party and McCain:

WHEREAS, Cindy Hensley McCain, the wife of the late Arizona US Senator John McCain, has supported leftist causes such as gay marriage, growth of the administrative state, and others that run counter to Republican values, a Republican form of government, and the US Constitution;

WHEREAS, Cindy McCain has failed to support Conservative Republican candidates such as President Trump;

WHEREAS, Cindy McCain has supported globalist policies and candidates, including Democrats such as Joe Biden, in direct opposition to Republican values, the interests of the American people, and the Constitution of the United States;

WHEREAS, Cindy McCain has condemned President Trump for his criticism of her husband and erroneously placed behaviors over actual presidential results; and

"Obviously we are upset that a prominent Republican would support Joe Biden whose beliefs are the opposite of what our party stands for, but the language in this resolution is abhorrent," McDaniel said in the statement.

Arizona Goes to the Supreme Court