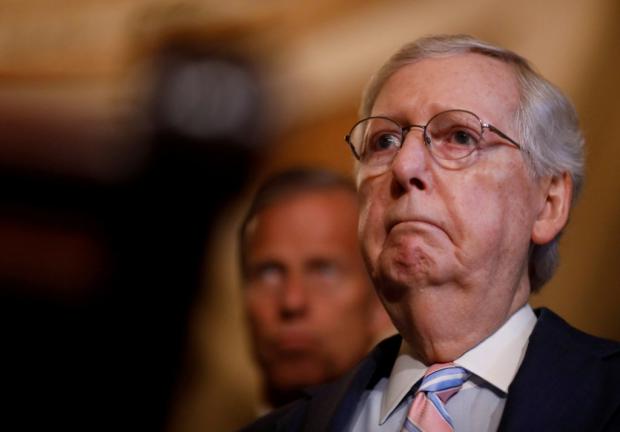 A sixth Republican revealed he would vote to impeach President Donald Trump, but the president's Senate trial won't start until after President-elect Joe Biden is sworn in.

Rep. Dan Newhouse of Washington said Wednesday afternoon that he would vote yes on impeachment.

'Turning a blind eye to this brutal assault on our Republic is not an option,' Newhouse said.

'A vote against impeachment is a vote to validate this unacceptable violence we witnessed in our nation's capital,' Newhouse said in a statement. 'It is also a vote to condone President Trump's inaction. He did not strongly condemn the attack nor did he call in reinforcements when our officers were overwhelmed.'

'Our country needed a leader and President Trump failed to fulfill his oath of office,' Newhouse added. His remarks were applauded on the House floor.