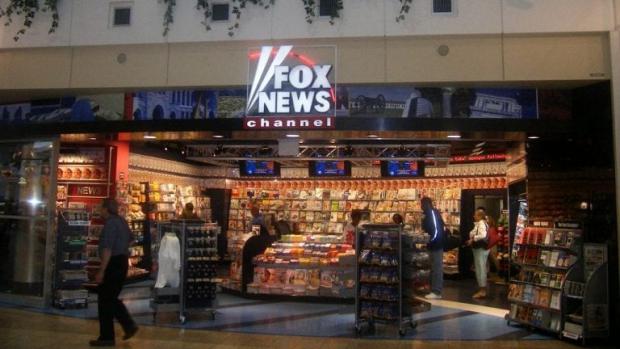 Fox News has come in dead last in the cable news ratings race.

Fox is officially behind CNN and MSNBC.

To put this into perspective, the last time that both CNN and MSNBC beat Fox News is in 2000.

They were the first network to call Arizona, despite the fact that hardly any of the votes had been counted.

Since the election, they appeared to insult President Trump.

Their audience has abandoned them.

During the Capitol protests, CNN and MSNBC soared above Fox News.

Both liberal networks scored their highest ratings ever.

You'd think that Fox News would have scored historic ratings, especially since thousands of Conservatives were at the Capitol.