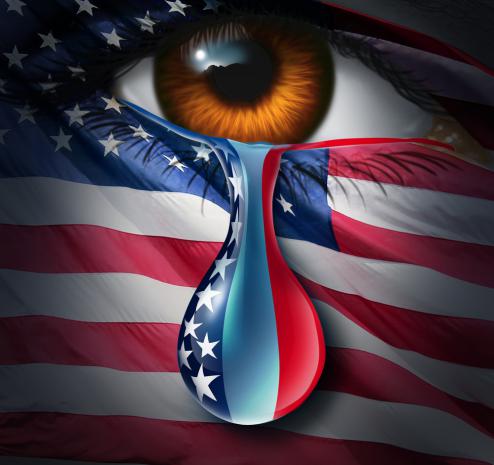 In 1989, the end of the Cold War came as a shock to the Pentagon, the CIA, and the NSA, as well as other U.S. officials. Since the end of World War II, it was just assumed that the Cold War would go on forever, which would thereby justify not only the continued existence of the U.S. national-security establishment but also its ever-increasing budgets.

Keep in mind that any national-security state needs official enemies, along with crises and emergencies. If there are none of those things, then people will ask: Why do we need a national-security state? Why not a limited-government instead? Why must we continue to fund a voracious monstrosity that is no longer needed.

That's in fact why President John F. Kennedy was determined to be a grave threat to U.S. national security. Having determined that the Cold War was a crock and scam, Kennedy shocked everyone, and especially the Pentagon, the CIA, and the NSA, when he declared an end to the Cold War in his famous Peace Speech at American University in June 1963.

No president after Kennedy dared to do that. Thus, the Cold War went on as normal through subsequent administrations, accompanied, of course, by ever-increasing expenditures for the national-security establishment.