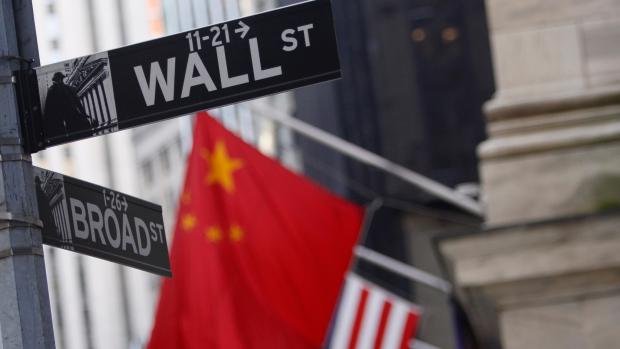 (Natural News) When President Richard Nixon normalized relations with China — at the ultimate expense of Taiwan — in the early 1970s, over the next several decades American corporations increasingly saw the populous Asian giant as a piggy bank.

Opening markets to more than a billion people was just too much to pass up, so U.S. corporations cozied up to Beijing and, in addition to outsourcing American jobs, sent trillions in American wealth to China.

By the time Donald Trump ran for president, it was obvious that China's wealth, power and influence in the United States had reached its zenith. U.S. corporations and (mostly Democratic but not exclusively so) politicians fell over themselves to win favor with Beijing in a bid to continue having access to the country's massive and growing consumer base.

But now, President Trump is on his way out of the White House after four years of beating back China's advances into nearly every business sector in America, and the incoming president, Joe Biden, is reportedly as beholden to China as are American corporations.

And everybody knows it, which is why New York Stock Exchange officials felt empowered enough to ignore an executive order issued last week by President Trump directing them to delist a number of Chinese telecom giants — China Mobile, China Telecom, and China Unicom Hong Kong — U.S. intelligence identified as being linked to the Chinese military.

This refusal is unprecedented.