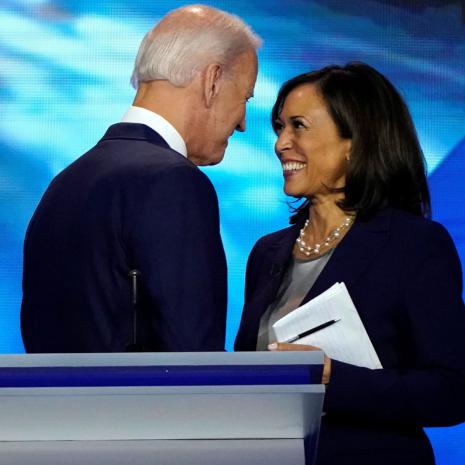 Trump's election surprised the Establishment.  The Establishment thought that Establishment control over the media guaranteed their power and was astonished to realize that enough American voters saw through their lies and propaganda to elect a non-establishment figure.

The world does not understand that the American Establishment has a propaganda organization that shames the one assembled by Joseph Goebbels. The American media, never very independent, lost all semblance to independence during the Clinton regime when 90% of the US media was concentrated into six hands and converted into a completely obedient tool of the Establishment.  Anyone who doubts this should explain why on every issue the presstitutes speak with one voice, which is never the voice of the people.

In the Soviet Union, Stalin's police state control enabled him to frame Bolshevik leader Nikolai Bukharin as a capitalist spy. In the American democracy, the Establishment has been able in plain view to steal Trump's reelection and is now framing him as an insurrectionist.  The power of this establishment is so great that Republicans have wilted and are kneeling to the Establishment in order to protect themselves. Trump's appointees are resigning and running for their lives and reputations.

The Inverted Yield Curve and Recession