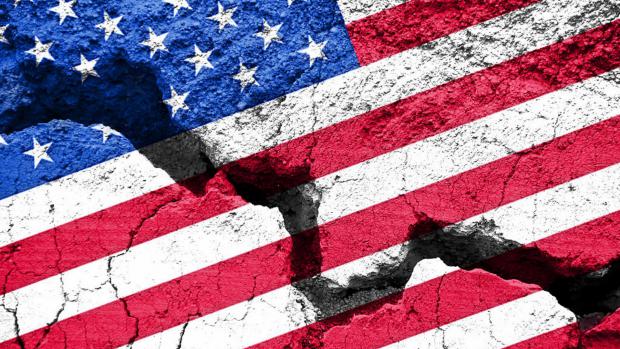 We are all too familiar with the infamous election comment by Josef Stalin when he proclaimed that "I don't care who votes, I only care who counts the votes."

Georgia's Senate elections have successfully been rigged again by the Democrats. America has seen the last of any free and fair elections as America descends further into the pits of a contrived Bolshevik Revolution. Nobody is safe in our country. We have COVID isolation camp legislation appearing which are no more than thinly veiled political prisoner camps where dissidents will be sent for their final disposition. Ultimately, the Communist Chinese already control this country. Soon, they will occupy this country as America is going to see a purge that is, new to America, but not new to the annals of history from the likes of Mao, Stalin, Idi Amin, Pol Pot, Hitler and now we will, in the near future add the name of Kamala Harris to this list of genocidal dictators. Oh, you think these statements are the work of delusional paranoid mins? You obviously were unaware when Harris stated the Bolshevik message that is contained in this article's cover photo. This warning from prominent Democratic Party women is not new, AOC threatened to put us "on a list" and Michelle Obama promised to never let Trump's "America first" and populism ever rise again and thanks to massive and unchecked election fraud, America's constitutional protections for conservatives, generally and Christians, specifically, are over. Even the female version of the anti-Christ, Nancy Pelosi has mocked Christian within the halls of Congress with her nonsensical "Amen" and "Awomen" when concluding any type prayer offered in Congr as blasphemy is now the new order of the day.

Further, Pelosi's debasing of God's creation of "one-man, one-woman" union which produces a strong family unit is also under attack. Pelosi's attack upon traditional gender terms of mother, father, son, daughter, he, she, etc, signals an all-out attack attack upon the American family. And since the Democrats control all levels of government, the Constitutional protections for conservatives and Christians is no longer guaranteed.