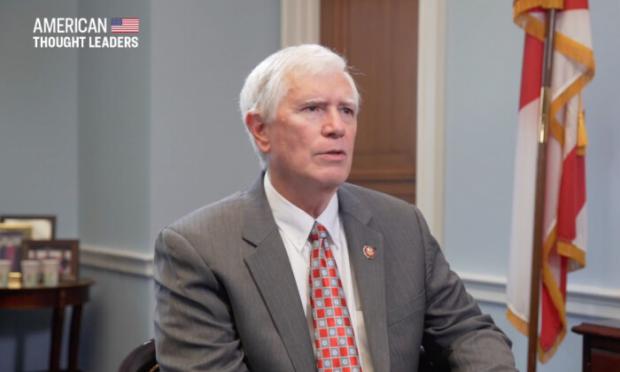 "Senators? Time to sign on, too! America must not tolerate voter fraud & election theft that undermines our Republic!" Brooks wrote, echoing statements from President Donald Trump that fraud and irregularities cost him the election.

Brooks was the first member of Congress to announce he would challenge the electoral votes, telling The Epoch Times in November that Congress has the "absolute right" to decide the final outcome of a presidential election.

"Congress has the absolute right to reject the submitted Electoral College votes of any state, which we believe has such a shoddy election system that you can't trust the election results that those states are submitting to us, that they're suspect," Brooks said in an interview at the time. "And I'm not going to put my name in support of any state that employs an election system that I don't have confidence in."