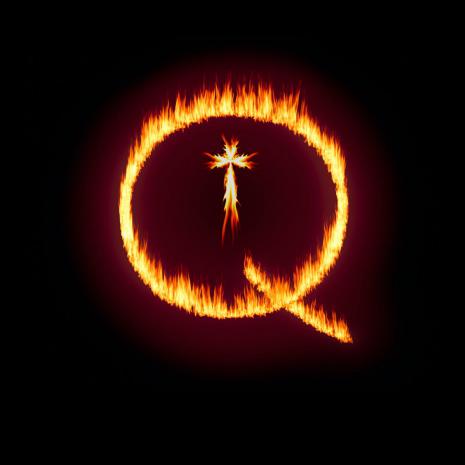 Q anon—the conspiracy theory that elite Democrats, government officials, and celebrities are part of a cannibalistic, child-sex-trafficking cult, and Donald Trump is the hero destined to stop them—has allegedly inspired kidnappings, car chases, and a murder. It has also made 28-year-old Patrick Cage a lot of money.

In 2018, Cage, a Californian who works in international environmental policy, discovered a gambling platform called PredictIt. It was an unusual betting site: Its users didn't wager on card games or horse racing. Instead, they made predictions about politics. People put money on questions like "Will Kanye run in 2020?" and "How many times will Trump tweet this week?" Its tag line: "Let's Play Politics."

"You can sort of think about it like a political stock market," Cage told me.

Cage had been following politics obsessively since the 2016 election, and he thought PredictIt would be a good way to test his newfound political acumen. So he bet that Kanye would run for president.

"That's probably my proudest moment," he said. "I dumped 20 cents in November 2018 and netted a dollar off that investment."

In general, Cage's predictions weren't much better than if he had chosen at random. "It was a useful ego check, as, for the most part, I wasn't very good," he told me. But as he kept betting, he noticed bet after bet with odds that seemed completely off. According to Cage, in the spring of 2019, for example, the PredictIt market gave former FBI Director James Comey a 1-in-4 chance of being indicted in the next six months. Cage had never heard anything about a Comey indictment on the news.