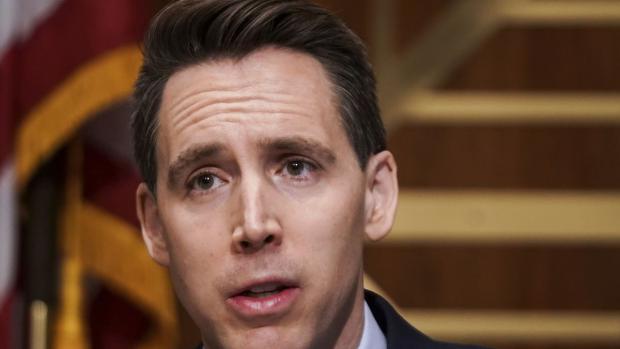 In a news release, Hawley said he will object "to highlight the failure of some states, including notably Pennsylvania, to follow their own election laws as well as the unprecedented interference of Big Tech monopolies in the election."

The release said Hawley will "call for Congress to launch a full investigation of potential fraud and election irregularities and enact election integrity measures."

In a segment airing on Saturday, U.S. Rep.-elect Marjorie Taylor Greene (R-GA) told The Kyle Olson Show that her colleagues will object to electors from six states.

If Hawley or other senators object to each one of those, that action will trigger a process in which each body will debate allegations of voter fraud and election irregularities in each one for two hours apiece, or up to 12 hours.

"Following both the 2004 and 2016 elections, Democrats in Congress objected during the certification of electoral votes in order to raise concerns about election integrity. They were praised by Democratic leadership and the media when they did," Hawley said.