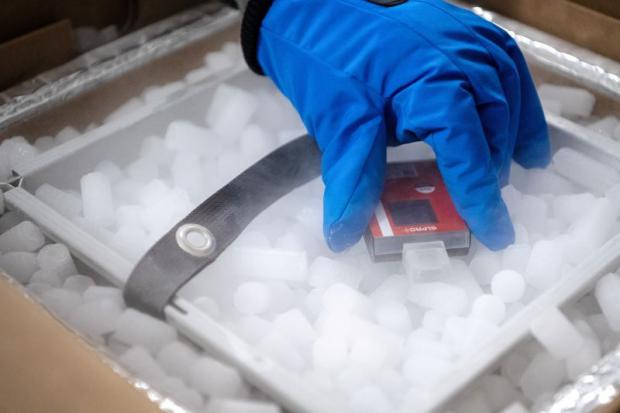 ...though whether his death had anything to do with the inoculation hasn't yet been determined.

The canton has yet to release any additional details about the exact amount of time that passed between the inoculation and the man's death.

Lucerne was the site of the first vaccinations in Switzerland beginning last week, with a shot from Pfizer and its German partner BioNTech given primarily to elderly people. Switzerland has received 107K vaccine doses, so far, and expects to get 250K per month starting next year.

"We are aware of the case," a spokesperson said, before adding that the death had been referred to Swiss drugs regulator Swissmedic. Swissmedic didn't comment further.

Pfizer and BioNTech's vaccine is the only vaccine approved, so far, in Switzerland. The EU has just started approving the jabs on an emergency-use basis, with the first injections starting earlier this week.