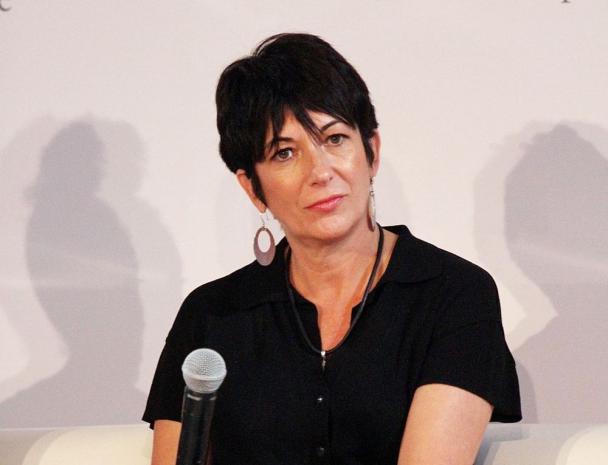 While US District Judge Alison Nathan's full order was filed under seal, she released a two-page summary describing her reasons for rejecting the British socialite's second bid for home confinement.

"The Court concludes that none of the new information that the Defendant presented in support of her application has a material bearing on the Court's determination that she poses a flight risk," wrote Nathan, who said that in reaching her decision, she considered the nature of the crime, the weight of the evidence and Maxwell's background.

Shortly after the Maxwell's arrest in July, the same judge refused to release her to home confinement on a $5 million bond, calling her financial declarations cagey and raising concerns over her holding a UK and a French passport.