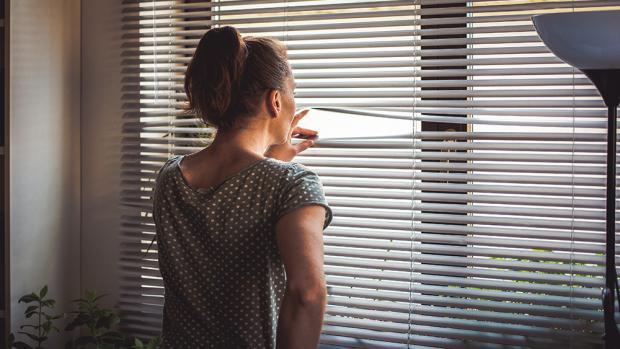 During a recent press conference, Murphy complained that about three out of every four New Jersey residents are refusing to share with the government who they are spending time with and how often, personal information that Big Brother says it needs to prevent future "spikes" of the novel virus.

"Quite frankly, this is unacceptable," Murphy declared, claiming that more than 3,500 new "cases" of COVID-19 emerged in the Garden State in a single day, bringing the statewide total over the past nine months to 371,579.

Failing to disclose how many of these "cases" recovered, Murphy painted the typical doomsday scenario for the media, insisting that if people continue to refuse their cooperation then there will be many more "waves" of the virus soon to come.

"The rate of noncooperation with our contact tracers is now up to a whopping 74 percent of cases," Murphy moaned, adding that he wants "folks to turn that around."

Dispatches from the War: Epidemics are staged on Television

Liver Damage Is Off the Charts

Coinbase Is Crashing... And Dragging The Market With it

Russia: "If US Fires Cruise Missiles from Black Sea, U.S. Navy Ships Could Be Destroyed"