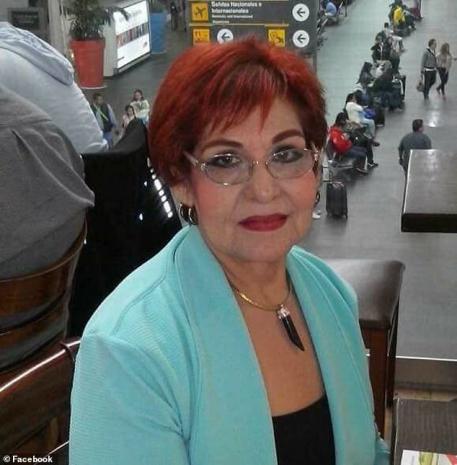 A mother whose daughter was kidnapped and murdered by a Mexican drug cartel spent years stalking and hunting down her child's captors in a dangerous - and ultimately fatal - mission mirroring the plot of 2008 film Taken.

Miriam Elizabeth Rodríguez Martínez of San Fernando, Tamaulipas, became one of Mexico's most fearless activists for missing children after the disappearance of her daughter Karen Alejandra Salinas Rodriguez in 2012.

Her tireless pursuit resulted in the take down of at least 10 criminals, before she was murdered herself outside her home in 2017.

Karen, 20, was abducted in the northeastern Mexican city on January 23, 2012, after a group of armed men from the Los Zeta Cartel forced their way into her car and took off with her inside.

Her captors later demanded thousands of dollars in ransom payments in exchange for her return, but despite the family's compliance, Karen was murdered and her remains were found on an abandoned ranch in 2014.