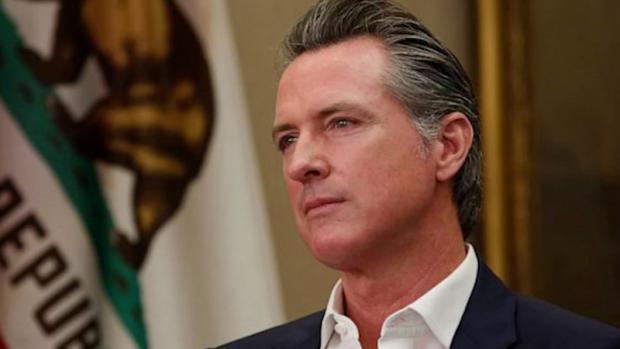 The Associated Press reports that a recall effort appears to be gaining momentum against California Governor Gavin Newsom, fueled partly by outrage over the first-term Democrat dining with friends at an opulent restaurant while telling state residents to spurn social gatherings and stay home.

There is growing public angst over subsequent health orders that have shuttered schools and businesses and a massive unemployment benefits fraud scandal, while a public shaming continues for his ill-advised dinner at the French Laundry in Napa Valley, an establishment that features a white truffle and caviar dinner for $1,200 per person.

Recall organizers say they have collected more than half the nearly 1.5 million petition signatures needed to place the recall on the ballot, and they have until mid-March to hit the required threshold.

Randy Economy, a senior adviser to the recall effort, said there was a surge of several hundred thousand petition signatures after Newsom's restaurant debacle last month. "It has resonated. It's about the arrogance of power," he said.

The prospect of a recall election is reviving memories of California's 2003 recall, in which voters installed Arnold Schwarzenegger as governor after deposing the unpopular Democrat Gray Davis, notes AP.