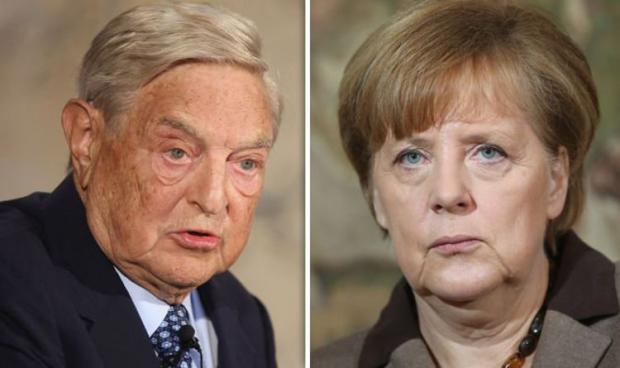 The two populist EU nations had been holding up a 1.8 trillion Euro ($2.2 trillion) budget and pandemic recovery fund over plans to link cash payouts 'to a country's respect for core European values.'

Budapest and Warsaw blocked the approval of a budget last month, accusing Brussels of "political blackmail" over the policy which would require that they adhere to the 'rule of law and democratic norms' - which include 'equal opportunities, combating discrimination, and the cohesion of society' across Europe.

Merkel, in response, struck a compromise - temporarily suspending the EU's mechanism to 'guarantee the rule of law' while Brussels goes back to the drawing board, while Poland and Hungary celebrate.

"We have a budget, together with the reconstruction fund, which means big funds for investment, big funds for supporting the development of Poland's economy, for new technologies, for many goals that need to be implemented, especially now that we want to quickly come out of the pandemic. That's important to us," said Poland's Prime Minister, Mateusz Morawiecki.

Hungarian Prime Minister Viktor Orban was similarly elated, saying "And we could say modestly, of course, that we saved the unity of the union. So don't forget that this dispute was not only about the rule of law, regulation, financial issues, it was about the future of European Union and the question of what is the power centre of the European Union, the European institutions like Parliament, Commission or the member states?"