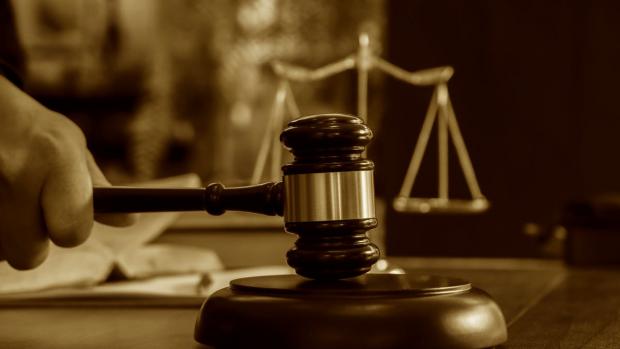 The mainstream media and many on the left are greatly underestimating the importance of the election case that was put on the Supreme Court docket this week, and that is a tragic mistake on their part.  Just like Bush v. Gore in 2000, Texas v. Pennsylvania will be "outcome determinative".  In other words, the Supreme Court is about to decide whether Donald Trump or Joe Biden will be president for the next four years.  Very late on Monday, Texas Attorney General Ken Paxton filed a suit that alleged that voting procedures in the states of Georgia, Michigan, Pennsylvania, and Wisconsin violated the U.S. Constitution.  This is how Paxton's bill of complaint began…

"Our Country stands at an important crossroads. Either the Constitution matters and must be followed, even when some officials consider it inconvenient or out of date, or it is simply a piece of parchment on display at the National Archives. We ask the Court to choose the former."

I completely agree with Paxton's assessment.

Either we have a Constitution or we don't, and if the Supreme Court chooses to ignore the plain meaning of the Constitution in this case we will cross a line that will never be able to be uncrossed.

The Supreme Court could have taken one look at Paxton's suit and thrown it out, but that didn't happen.