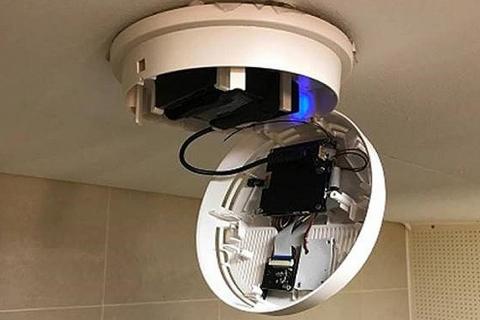 In response to a crescendo of complaints about proctoring software that surveils students while they take tests in their homes, the nonprofit Electronic Privacy Information Center today formally asked the District of Columbia's attorney general to investigate the "unfair and deceptive" business practices of five exam proctoring companies.

If the district's attorney general takes enforcement action, it would be a "pathbreaking" decision that could open up a new avenue for consumer advocates to pursue legal accountability for black-box algorithms that make high-stakes decisions in areas like criminal justice, housing, and health care, John Davisson, a senior staff attorney for EPIC, told Motherboard.

EPIC has simultaneously sent notices to the five companies—Respondus, ProctorU, Proctorio, Examity, and Honorlock—threatening to bring civil suits against them if they do not stop their "excessive and unjustified" collection of sensitive student data, including biometrics, and "reliance on opaque, unproven AI analysis to flag purported instances of cheating."

COVID-19 lockdowns led to a boom in business for companies selling proctoring software. Colleges around the world adopted the tools in efforts to prevent students from cheating on exams. But as quickly as schools began using the tools, they received a surge of complaints from students and professors who see the software as intensely invasive and prone to discriminating against anyone who doesn't meet the software developers' definition of "typical."

Many students have pointed out that the tools use facial recognition algorithms that fail to detect faces with dark skin tones, making it impossible for them to take their tests. Others have complained that being watched and recorded in their bedrooms, then judged by algorithms, creates a hostile learning environment.