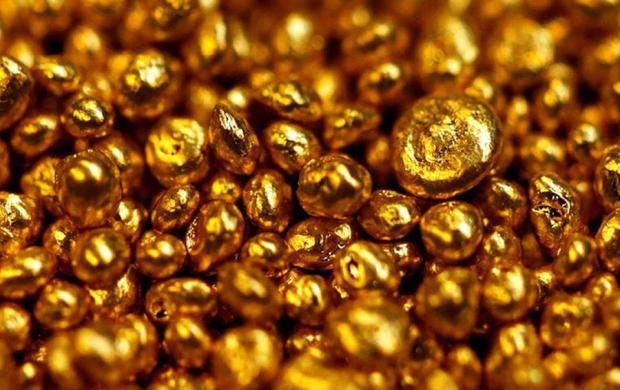 One must always be careful to distinguish between a truism, a claim or narrative which is so deeply embedded into the fabric of cultural understanding that it is taken to be an indisputable historical fact, and truth, a continuing, self-evident feature of reality which is available to be observed, reasoned about, and tested in the present. Truisms are the handmaidens of convention which, for economic participants, eventually come to replace objective observations. The result is that the 'science' of economics is transformed into a battleground for subjective beliefs, where the soldiers are not self-evident observations or testable predictions, but, rather, fashionable claims and politically-correct statements. In recent times, we have seen this to be the case for the Philips Curve, the theory of aggregate demand, and Keynes inversion of Say's Law. These, among many similar economic ideas, are modern truisms which, though falsified by present-day economic observation, persist as structures of belief which are dearly held by the economists and politicians who shape our collective future.

In this essay, I will draw the reader's attention to a truism which endures as conventional wisdom today, even though it can be easily falsified by plain experience and objective examination. I speak of a belief which colours the whole of recent economic history: the judgment that the natural element Gold (Au) is now relegated to its present status as a store of value because payment technology has evolved beyond physical media.

The whiggish story goes something like this: just as we humans evolve, so, too, does our civilization progress along the rising road of history; therefore, just as our maturing societies exhibit increased technical capabilities, so do our monetary instruments undoubtedly improve with the march of time. Consequently, the transition from carrying around weighty physical coins made from precious metals to making instantly-settled electronic payments is seen as evidence enough that, in our time, gold no longer has a role to play as a monetary instrument.

This specific belief is unique insofar as opposite factions within the battleground of subjective economics all hold it to be true: while the disparate schools of sound money advocates, mainstream academics, and cryptocurrency evangelists share very little in common, they all seem to agree that physical gold, as a monetary instrument, has been superseded by human innovation and technology. To each of these independent groups, what the car is to the horse and carriage is what modern digital payments are to antiquated gold coins and balance scales.