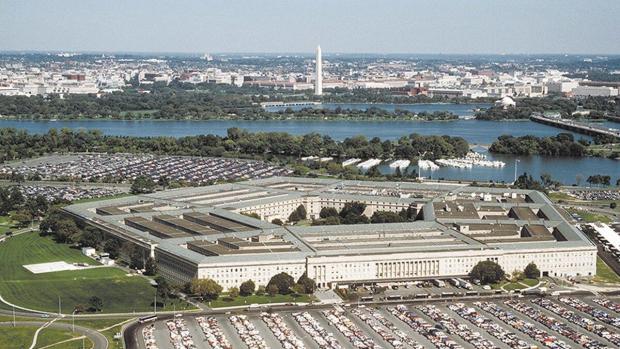 Multiple members of the Defense Business Board, the members of which are appointed annually by the Secretary of Defense to help streamline interaction with the defense private sector, were notified by White House email that they have been unexpectedly terminated.

Two former board members described it as Trump's final "clean out" of Pentagon leadership during the remaining few weeks of his term.

Members of the board received a brief email from Joshua Whitehouse, the White House liaison to the Department of Defense, that simply said, "if you are receiving this e-mail, your membership on the Defense Business Board has expired or is coming to an end."

"This e-mail serves as notice that we will be nominating new board members," the notice continued. "We appreciate your service to the Department and your country."

The now fired board members said they had no heads-up or warning whatsoever of the impending action. The email notification came seemingly out of nowhere.

"A number of board members have been terminated with a form letter. In my experience, I was very surprised that the White House would, at the eleventh hour, adjust an advisory board that for 19 years has had a record of nonpartisan support with the department," the until today board chairman Michael Bayer, described to Politico.