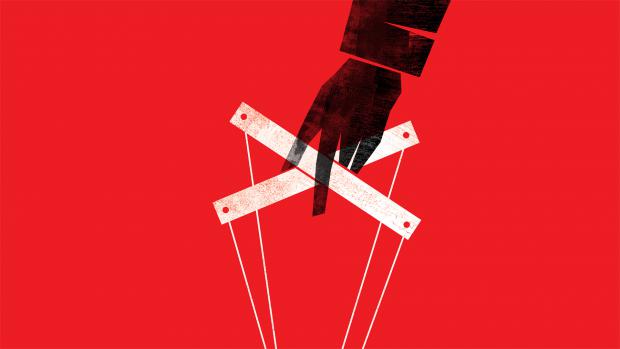 The people in this country are being completely inundated with lies, deceit, misdirection, and extreme propaganda. This is meant to cloud the minds of the weak and gullible population with fabricated absurdities in order to frighten them into submission. Unfortunately, this strategy is working, and the masses are folding to the deception, and are acquiescing to most every state demand. This has become the most successful part of this government's efforts to control the people, in that it allows for the elimination of all their freedoms in the name of non-existent 'health security.' The medical and political policies claimed to be for the protection of the public concerning this hoax have exactly the opposite effect, and therefore are causing an excessive amount of suffering and death. In reality, this is nothing less than pre-meditated murder by the state, all due to measures purposely meant to harm.

In one mainstream publication today, the headlines read like hell on earth has consumed this country, and Armageddon has already arrived. This is all due to the coronavirus false flag event being used to take over the world. This is of course without merit, any truth, and in fact is nothing more than lies, but that matters not to the perpetrators of this evil plan.

When the bulk of this now uneducated, indoctrinated, and dumbed down society is dependent on the mainstream news, and is only fed the state narrative, is it any wonder that we are facing global slavery through a totalitarian system like technocratic communism? The propaganda is so monumental that to be exposed to it daily is psychological suicide considering any possibility of the retention of intellect.