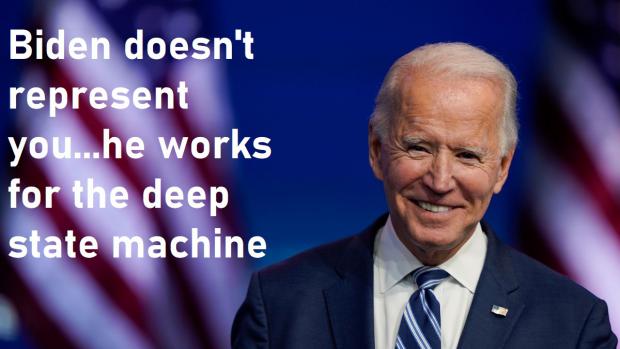 The website for WestExec Advisors includes a map depicting West Executive Avenue, the secure road on the White House grounds between the West Wing and the Eisenhower Executive Office Building, as a way to show what the consulting firm can do for its clients.

"It is, quite literally, the road to the Situation Room, and it is the road everyone associated with WestExec Advisors has crossed many times en route to meetings of the highest national security consequences," the firm says.

And staffers are poised to cross it again — en masse.

The firm, which now looks like a government-in-waiting for the next administration, was founded in 2017 by Tony Blinken, President-elect Joe Biden's choice for secretary of State, and Michèle Flournoy, a top contender for secretary of Defense. And one of its former principals, Avril Haines, is Biden's pick for director of national intelligence.

But little is known about WestExec's client list. Because its staffers aren't lobbyists, they are not required to disclose who they work for. They also aren't bound by the Biden transition's restrictions on hiring people who have lobbied in the past year.