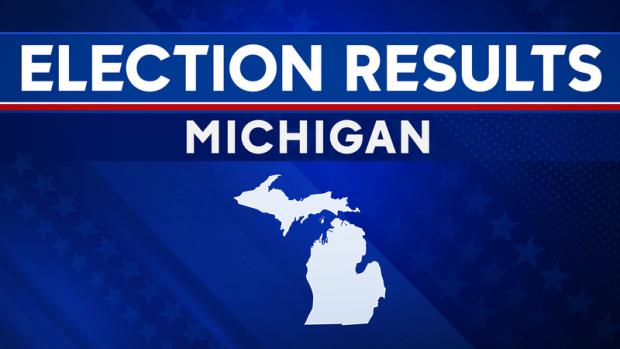 Experts give a clear explanation in the video below, but it is often helpful to have an overview before the lesson begins.  I will have a shot at providing one:  Experts show that the higher the percentage of Republicans in a voting precinct, the lower the percent of the vote that went to Trump.  The lower the percentage of Republicans in a precinct, the higher the percent of the vote to Trump.  Trump starts off doing well in non-Republican precincts, but as the precincts become more Republican, he does less and less well.  Trump's vote goes from doing 7% to 12% better than the Republican vote in heavy Democrat precincts to 25% worse than the Republican vote in heavy Republican precincts. The only explanation for the decline in Trump's vote as the precincts become more heavily Republican is vote-weighting in which votes are allocated not by how they are cast but by computer algorithm.

Despite the false statements by Dominion and the presstitutes, the voting machines have a feature described in the Dominion manual itself  that permits the vote to be weighted in order to favor one candidate over the other. For example, 0.7% of a vote can be allocated to one candidate and 0.3% of the vote to another regardless of how it was cast.  There is conclusive proof that this was done in the November 3, 2020, election.

Notice that it is a person of Indian descent and a black American who are defending our democracy from the white liberal-left. The enemy of Americans are not blacks or Russians or Chinese or Iranians.  Our enemies are the White Liberals and the leftwing Identity Politics facists.  These self-hating whites hate white people who they demonize as racists.  These self-hating whites are dupes of the Establishment who use them to destroy democracy and accountable government, which the Establishment regards as being in the way of the Establishment's agendas.  The white liberal-left are enabling the elite's destruction of American democracy.

Watch this video presentation and you will completely understand how the election was stolen.  You will be able to explain the election theft clearly to others.  Some people, of course, want the election to be stolen, because they are willing to sacrifice democracy to getting rid of Trump.  Ideologues are not touched by fact or evidence.  Ideologues are irrational emotional people secure in their hatreds. It is these people who are our enemies.