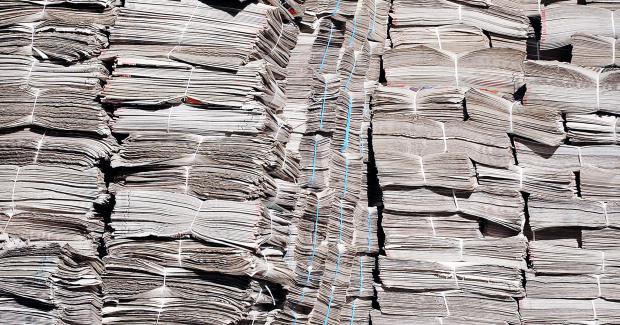 Actually, however, it's the other way around: It's the mainstream press, owing to its extreme deferential attitude toward the Washington, D.C., establishment, that has severely damaged trust in America's democratic system.

Of course, this isn't the first election in which the losing side has charged that he has been cheated out of his victory. In virtually every election cycle, there is at least one political candidate that charges that he lost because of fraud committed by the other side.

But let's face it: Sometimes there is fraud. As I have pointed out before (see here and here and here), there is now no doubt that Lyndon Johnson employed fraud to win the 1948 US Senate race in Texas against popular Governor Coke Stevenson. Johnson told a South Texas crony who controlled some South Texas counties to keep his poll results open in case Johnson needed extra votes to win.

When the vote-counting was over, Johnson did need a few more votes to win. He called his crony, a man named George Parr, and Parr ordered a local election judge to produce 200 additional votes for LBJ, which then gave Johnson the win. Many years later, the election judge confirmed that he had done this. The 200 signatures on the voter list were all in the same ink, and the names of the 200 voters were in alphabetical order.