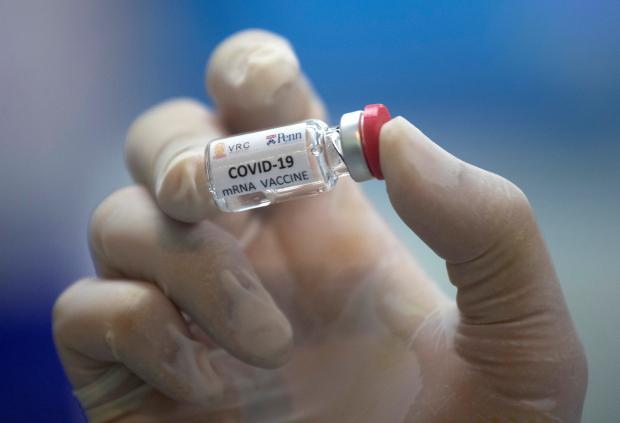 Like it or not, the COVID-19 pandemic with its veiled threat of forced vaccinations, contact tracing, and genetically encoded vaccines is propelling humanity at warp speed into a whole new frontier—a surveillance matrix—the likes of which we've only previously encountered in science fiction.

Those who eye these developments with lingering mistrust have good reason to be leery: the government has long had a tendency to unleash untold horrors upon the world in the name of global conquest, the acquisition of greater wealth, scientific experimentation, and technological advances, all packaged in the guise of the greater good.

Indeed, "we the people" have been treated like lab rats by government agencies for decades now: caged, branded, experimented upon without our knowledge or consent, and then conveniently discarded and left to suffer from the after-effects.

You don't have to dig very deep or go very back in the nation's history to uncover numerous cases in which the government deliberately conducted secret experiments on an unsuspecting populace, making healthy people sick by spraying them with chemicals, injecting them with infectious diseases and exposing them to airborne toxins.

Now this same government—which has taken every bit of technology sold to us as being in our best interests (GPS devices, surveillance, nonlethal weapons, etc.) and used it against us, to track, control and trap us—wants us to fall in line as it prepares to roll out COVID-19 vaccines that owe a great debt to the Pentagon's Defense Advanced Research Projects Agency for its past work on how to weaponize and defend against infectious diseases.